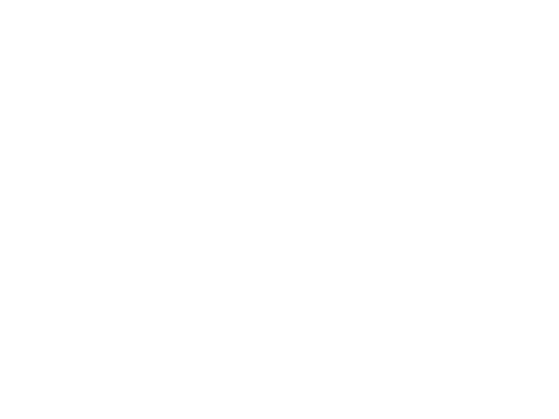 Raymond Timbery, the grand-son of the late Uncle Laddie Timbery, has been undertaking a range of cultural presentations following in the footsteps of his grand-father. These include bush tucker tours, introduction to Aboriginal Culture, dancing, music and boomerang demonstrations  and cultural immersion experiences on site at the Jervis Bay Maritime Museum.

The Museum can organise group presentations for your organisation, including tourism groups with Raymond Timbery. 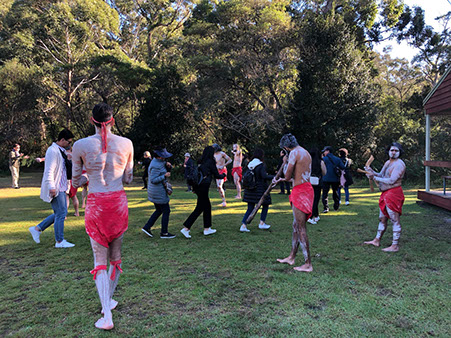 Posthumous Award for Excellence for

Laddie Timbery, a Bidjigal elder, had been on site at the Museum since it opened 1988. His gallery, Laddie Timbery's Aboriginal arts and crafts, located in the Museum grounds, has been popular over the years selling an array of authentic art and artefacts. Providing a tangible link with Aboriginal culture for schools throughout NSW, locals and tourists, engaging everyone  with a wonderful sense of humour and educating younger generations with a history that has often been forgotten.